A beginner's guide to learn the basics about solar energy systems and electricity.
Watch the full webinar on demand 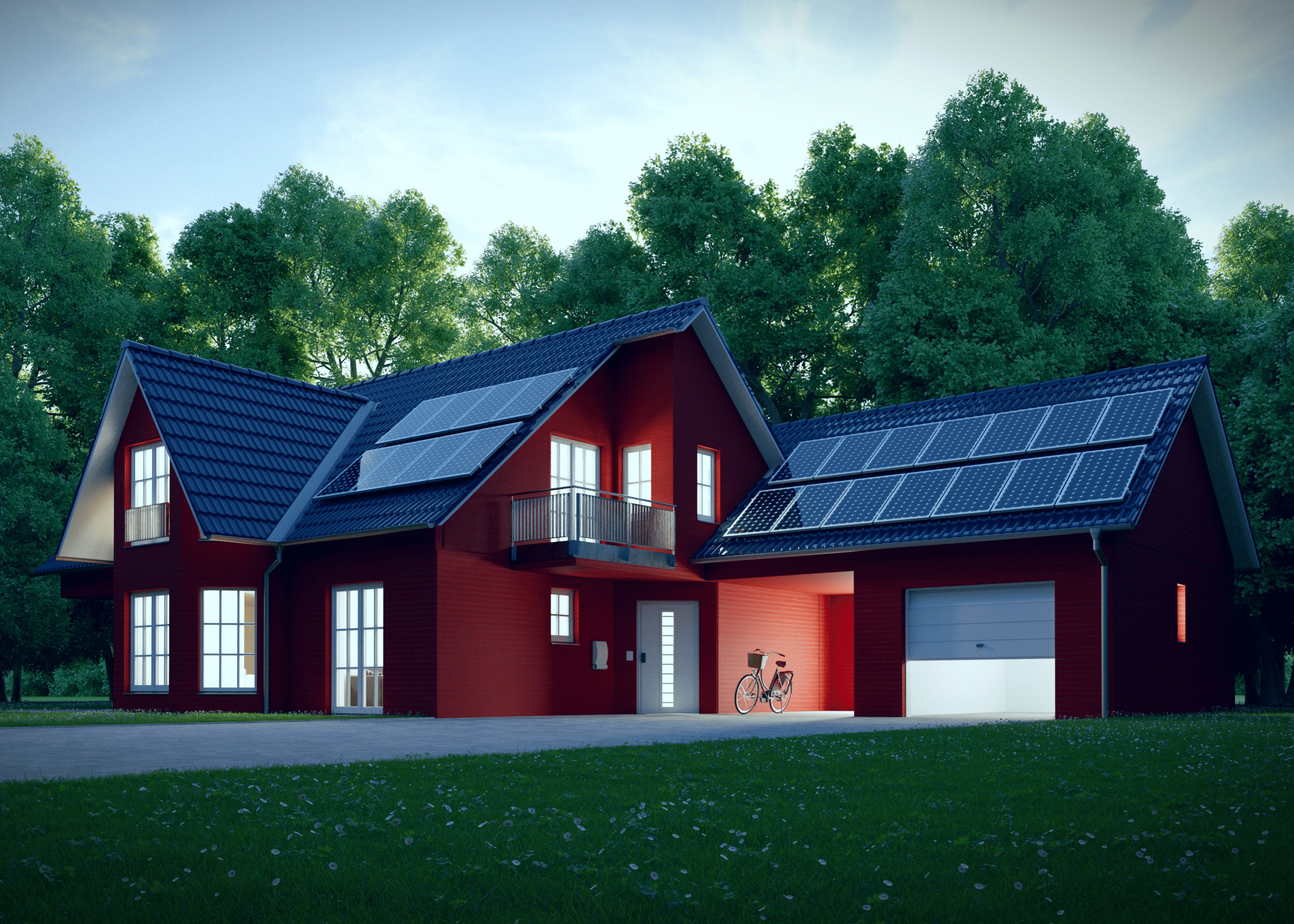 Solar energy can be traced back from the 7th Century B.C. when magnifying glasses were used to make fireⁱ. Today, you can find solar throughout the world from USA to Italy to Japan. Solar prices have continuously decreased throughout the years as production has increased. And companies and individuals have adopted solar for both the economic and positive environmental benefits.

U.S. solar power capacity has grown to an estimated 97.2 gigawatts (GW) – enough to power the equivalent of 18 million average American homes². This solar energy production offsets more than 122 million metric tons of carbon dioxide emissions which is the equivalent of planting 2 billion trees³. Looking at the data globally, we amounted up to 627 gigawatts (GW) at the end of 2019⁴ which is roughly 116 million average American homes and 12.9 billion trees.

With more research and solar companies releasing products to make solar energy more efficient and cost effective, the solar industry isn’t stopping here. Should you join the solar movement? How does solar energy work? We’re here to explain the basics on solar energy, types of electricity, and how solar energy systems work.

What is solar energy?

How do solar PV systems work?

We’ve all seen solar panels on roofs of houses, but how is electricity produced?

The overall process for solar PV systems is quite simple and can be boiled down to just four steps. Solar panels are built with technologies to convert the sun’s rays into energy and the many components of solar PV systems handles the rest. Learn more about each component in our next blog.

It’s important to note that going solar doesn’t mean you are left in the dark by utility companies (no pun intended). You can still get a portion of electricity from the grid to supplement your energy consumption at night or on a rainy day when solar cells don’t have the sunlight needed to produce electricity. So, you can happily use your electricity knowing that you’re saving money and positively impacting the environment.

Are you going to join the solar movement? Be a part of the estimated 4 million homes in the U.S. with solar installations in 2023⁵ – it’s the new big thing.

To join in on discussions about solar or ask questions on solar, visit our Tigo Community page. To leave a comment on this blog, click here.

Follow us on social media for our blog updates to stay up to date about all things solar.

Get the latest Tigo updates
Sign up for our newsletter
Thank you for signing up!
Oops! Something went wrong while submitting the form.